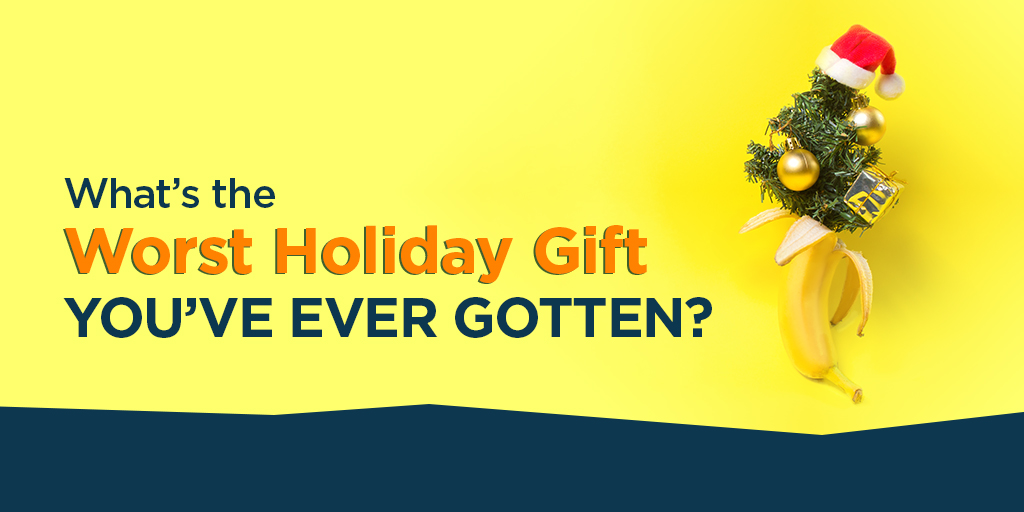 Ahh, the holidays. The most wonderful time of the year, filled with friends, family, and of course – gifts. But along with the joys of gift-giving come the occasional laughs, disappointments, and raised eyebrows when you find yourself on the receiving end of a bad gift.

In celebration of the holidays, we asked our team about the worst holiday gifts they’d ever received. We hope these stories give you a good laugh!

Wishing you Happy Holidays and a Happy New Year!

We were having a white elephant gift exchange between my siblings and I. The game was going great, and everyone was opening nice gifts like a fuzzy blanket, a multi-port car charger, and a selfie-stick.

Then it was my turn. I picked one of the unwrapped gifts and opened it to reveal a roll of toilet paper and a garden hose with a note that said, “In case option 1 isn’t enough.” Needless to say, no one in my family traded gifts with me.

One year, a family member (who will remain nameless) decided to get me a gift card… for Facebook. No joke. I’m not even sure where they found it (This was before Facebook apps and games that you can buy cards for now). Regardless, it’s still probably sitting in my “junk drawer.” 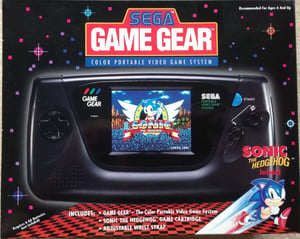 When I was a kid, my brother and I were given a gift from “Santa” that we were supposed to share. It was a Sega Game Gear, color portable video game system with the Sonic the Hedgehog game! We were ecstatic! I know this doesn’t sound like an awful gift – but what happened in the days that followed was just the worst.

The week between Christmas and New Year’s we had off from school, so my brother and I were home alone together. Remember, we were supposed to SHARE this gift. Two days after Christmas, my Mom came home from work to find my brother and I locked in a full-fledged fist fight to the death over the Sega Game Gear. We had been wrestling, hitting, scratching, and punching each other for hours over this thing.

My mother yanked us apart, pried the Game Gear from our fighting hands and announced,” I’m returning this to Santa right now. I told you two that Santa takes returns when kids do not listen and are bad.” We never saw the Game Gear again… 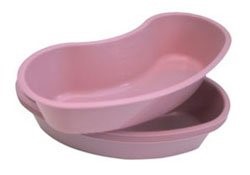 The worst gift I ever got was from my mother-in-law. One Christmas, she gave me (and some other family members) a hospital “puke tray.” I think she was cleaning her closet and found ones that she had brought back from past hospital visits.

Years ago, my ex-husband worked at a department store, so I would ask him to pick things up for me sometimes. I needed a new non-stick pot because mine was all scratched up. He gave it to me for Christmas. There was nothing wrong with the pot, but since we’d only been married a year, I was hoping for something a bit more personal.

Christmas with the in-laws can be tough.

While we were still engaged, my husband and I were at a Christmas party with his extended relatives. These were awkwardly formal affairs where gifts were given one at a time. Then, after unwrapping each gift, you were expected it pass it around so everyone could “ooh” and “ahh” appreciatively.

Each year, my husband’s grandmother gave each couple a bank envelope with cash, which was a blessing, since it eliminated a great deal of the painstaking unwrapping and passing ritual. Unfortunately, since I wasn’t officially married into the family yet, I was the only adult in the room who did not warrant an envelope. 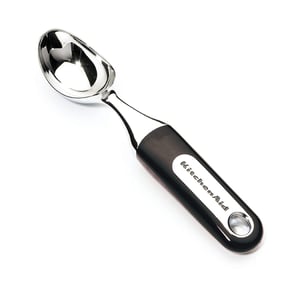 Instead, I was presented with a medium-sized gift bag, precisely arranged with white tissue paper. After opening the card first (which is proper, of course), I fished around in the bag to finally produce… a single KitchenAid ice cream scoop.

“Well, we know you like ice cream!” his grandmother exclaimed, as a dutifully passed around the unremarkable plastic kitchen implement. I skipped the pumpkin pie à la mode that day, but we still laugh about the year I got a spoon for Christmas.

When I was an older child (yes, I can actually remember that far back), I recall how my younger brothers and sisters (there were seven of them) were all getting EVERYTHING they wanted and EXACTLY what they wanted for Christmas. Well, I was too old for toys and I had all the clothes I needed. So what was left? I got a pocket organizer booklet to keep addresses, phone numbers, and my calendar at the ready. It even came with a pen – yippy!

This was so long ago that push-button keypad telephones (only rotary dial), computers, cell phones, and tablets hadn’t even been conceived by the Science Fiction Movie Industry yet, let alone the real world.  We did have one of the first color TV sets though, so life was getting REAL exciting.  Regarding that pocket organizer, I just sat on the floor in my bathrobe and slippers – just staring at it for what seemed hours.

This year, I might be the GIVER of the worst Christmas gift.

My 11-year-old nephew is really into science and wants to be a marine biologist when he grows up. So for Christmas this year, I planned on getting him some sort of science kit. After some research and talking to his dad, I found a dissection kit online that I thought he’d really enjoy. Sure, it’s a little gross, but what 11-year-old boy isn’t a little gross?

I was expecting an organized box with tools and specimens neatly arranged and ready for an aspiring student scientist. Instead, THIS is what arrived: 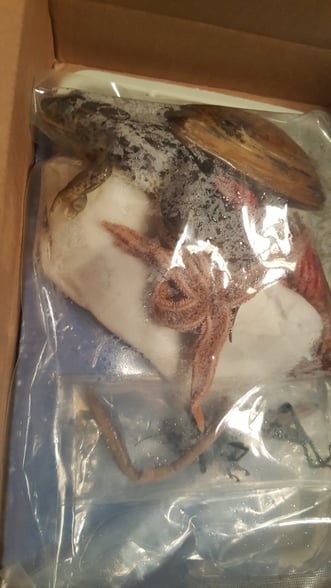 I think I may be doing some last-minute shopping. 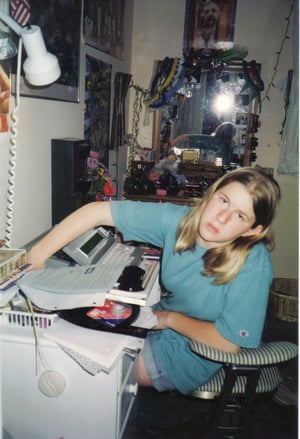 Disclaimer: I admit that I was a little bratty in my early teen years. My parents always gave us a proper Christmas, and while I love them, they are notoriously awful gift-givers.

It was Christmas 1994, and for months I had been asking my parents for a home computer to do school work (and, yes, also explore the “on-line services” everyone was talking about).

I would snag the Sears and Radio Shack circulars from the newspaper every week and clip the ads for computers that seemed acceptable based on my research. Super VGA monitors! Internal fax/modems! CD-ROM drives!!! I would be the envy of all my geeky peers!

For a while, my parents led me to believe that a computer was coming… that my months of targeted marketing had paid off. Then, on Christmas morning, the dreaded words from my mother - “this was such a great deal!” as I ripped open the paper to reveal what was basically a glorified typewriter in a dull, monochrome box.

I think I was so disappointed that I cried. And I definitely didn’t open the box for at least several weeks afterward. How could these people who claimed to love me betray me like this?

The Brother wasn’t totally useless – I did use it to write plenty of book reports. It did have a super high-tech 5-line display so you could see most of the paragraph you’d just composed and correct your errors before printing the page. Oh, and that 3.5” floppy drive gave the impression that it was kind of like a computer… but only for typing! Be still my teenage heart!

In another year or so, I finally convinced my parents to buy a (never-entirely-functional) computer, but I will never forget the sting of having to go back to my junior high classes after Christmas that year and tell all my friends about my impressive Christmas gift.